Editorial board member Peter J Barnes (Imperial College, London, UK) discusses the rationale and findings of the late-breaking presentation he was involved with entitled: Risk of a severe exacerbation following higher reliever use: post-hoc analysis of SYGMA-1 in mild asthma.

1. What are the limitations of current reliever medications for mild asthma? (0:12)
2. What were the rationale for and objectives of the SYGMA-1 study? (0:47)
3. What were the findings of the recent post-hoc analysis of SYGMA-1? (2:01)
4. What are the next steps in the clinical development of the budesonide/formoterol Turbuhaler? (3:02)
5. What developments in asthma management have excited you most in the last year? (3:57) 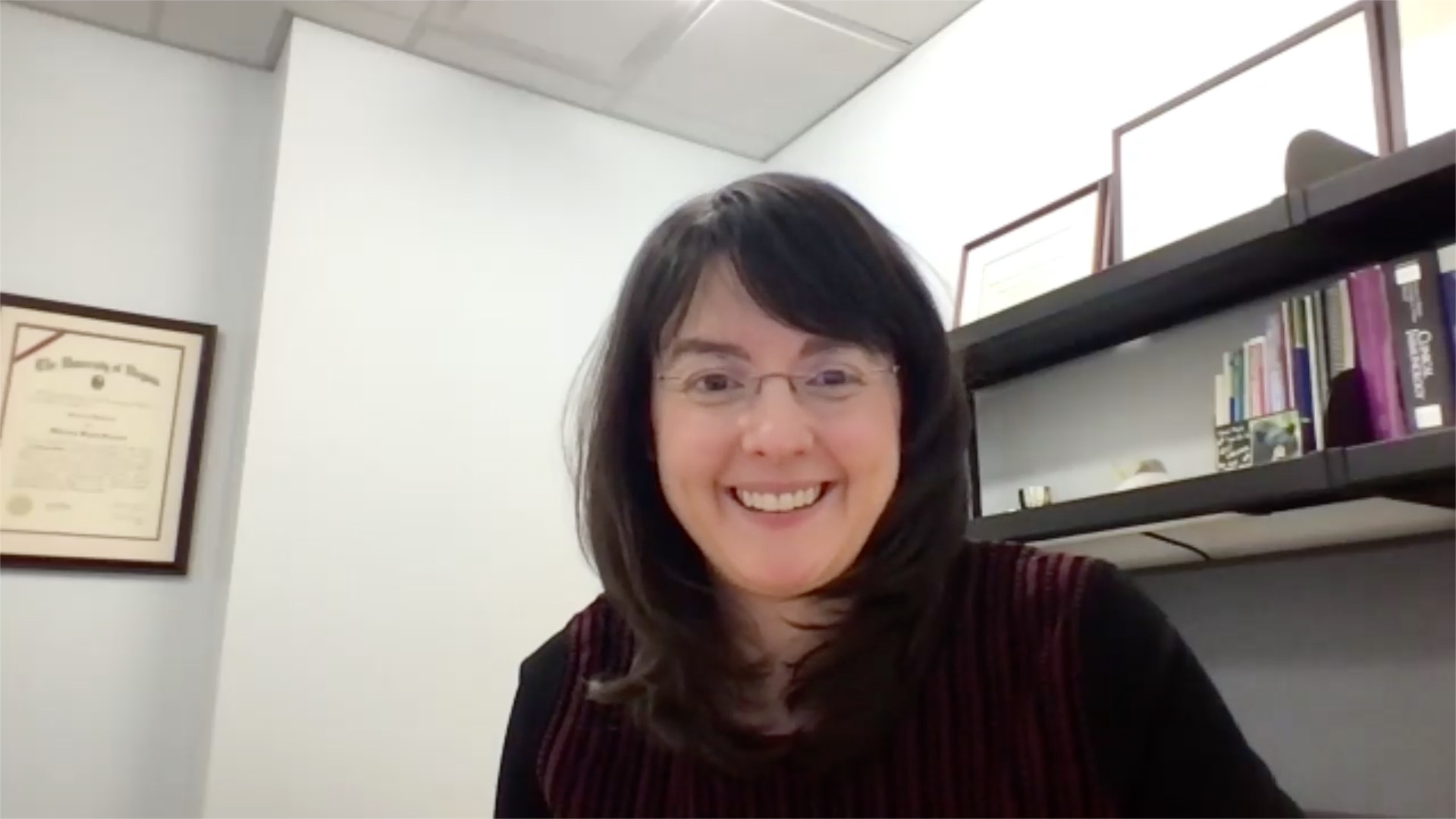 It was a pleasure to speak with Professor Whitney Stevens (Northwestern University Feinberg School of Medicine, Chicago, IL, US) around aspirin desensitisation in aspirin-exacerbated respiratory disease. ‘Aspirin desensitization for AERD in 2020: An update from the AERD work group.’ was presented at the American Academy of Allergy, Asthma & Immunology Virtual Annual Meeting, February 26-March […] 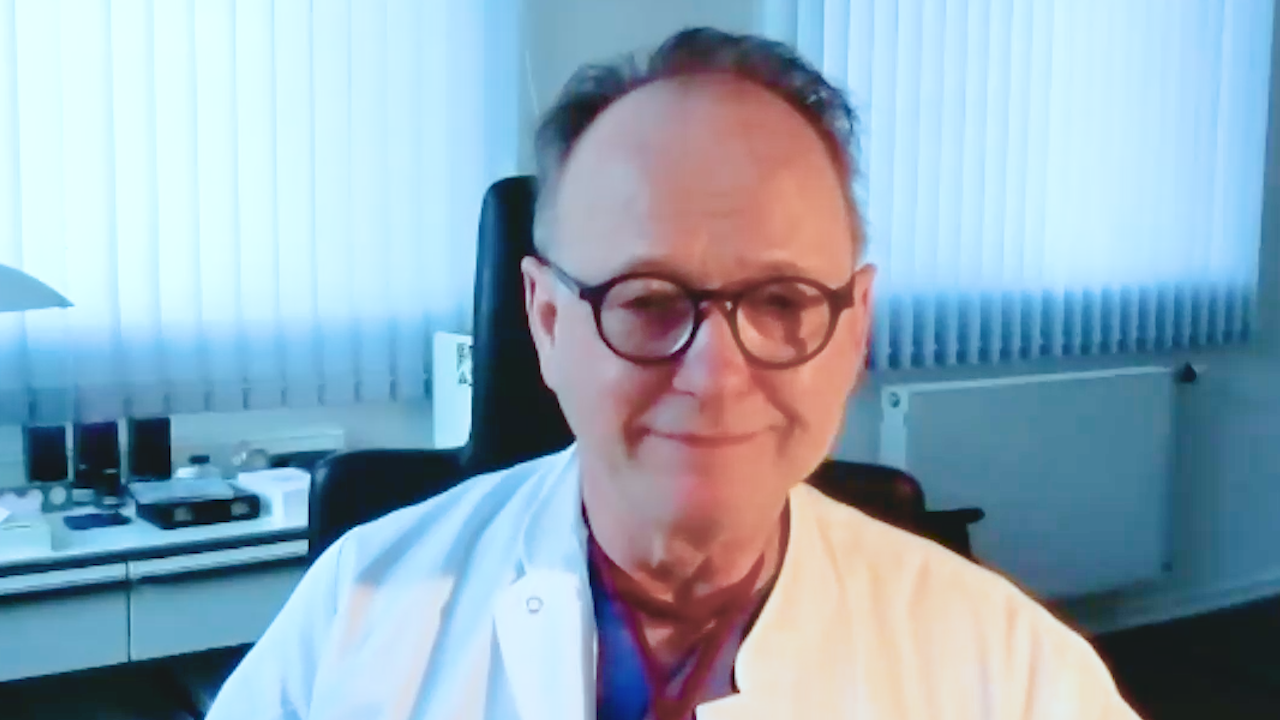