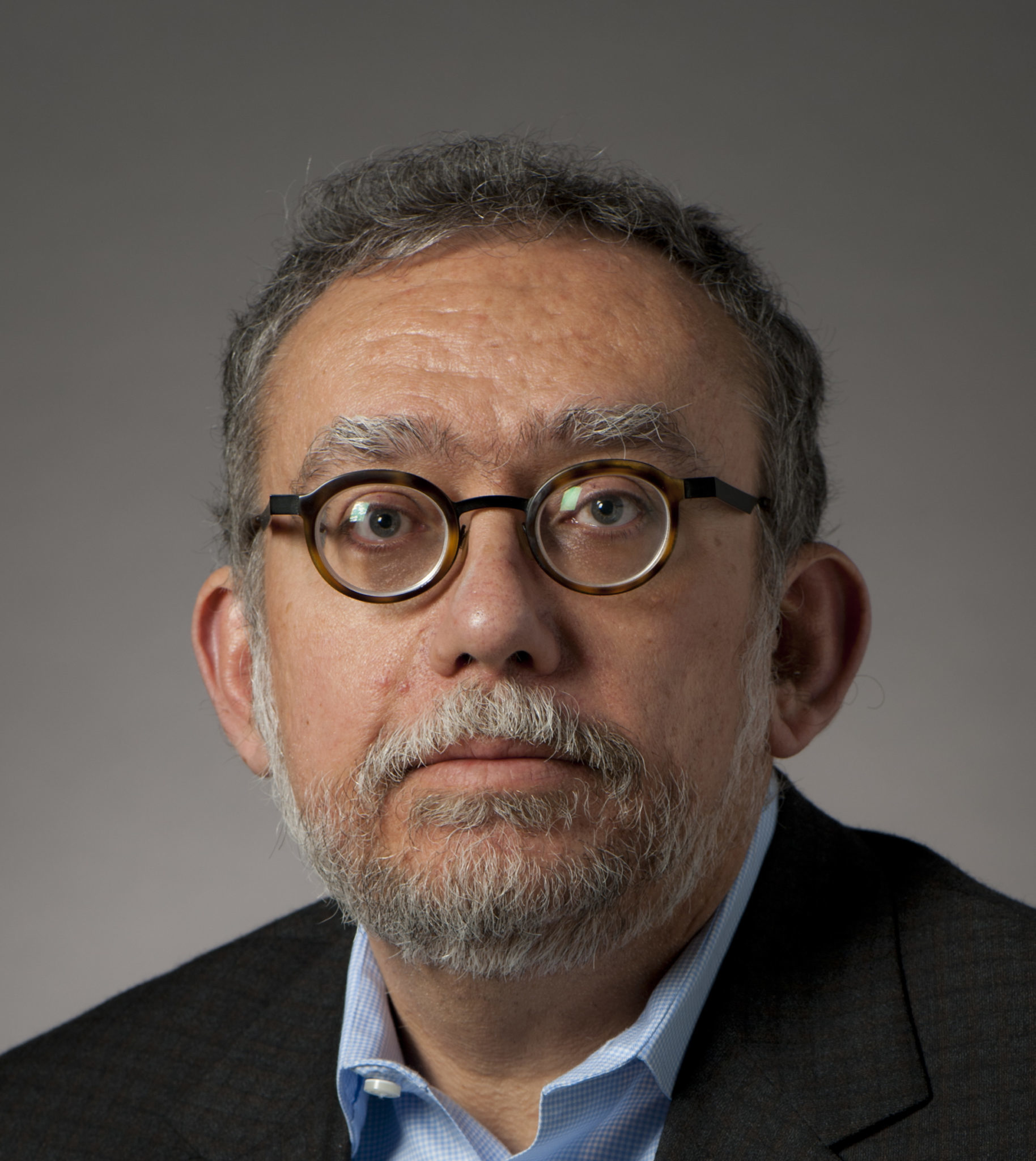 Chair, Dr Harissios Vliagoftis, introduces the expert panel and agenda for this discussion on new therapeutic options for treating eosinophilic inflammatory diseases of the respiratory system.

view bio and disclosures 1/4 Next Chapter

A closer look at the role of eosinophils

The panel considers the pathogenic mechanisms leading to eosinophilic airway inflammation, how to dissect them by measuring specific biomarkers and how inhibiting these mechanisms with biologics might affect patient outcomes.

view bio and disclosures 2/4 Next Chapter

Challenges in the diagnosis of respiratory inflammatory diseases

The panel discusses how biomarkers are used in the clinic to define disease phenotype and how they can inform on the optimal therapeutic approach for inflammatory respiratory diseases.

view bio and disclosures 3/4 Next Chapter

The panel considers the impact of biologics in clinical practice for their patients with inflammatory respiratory diseases and how new indications for existing biologics and emerging agents may address remaining unmet treatment needs.

In this activity, a panel of experts discuss how to identify and manage patients with eosinophilic inflammatory diseases of the respiratory system, with a focus on severe eosinophilic asthma and the use of biological therapies targeting the type 2 inflammatory pathway.

After watching this activity, participants should be better able to:

Harissios Vliagoftis, MD, PhD, is currently Professor at the Division of Pulmonary Medicine, Department of Medicine, University of Alberta and a practicing allergist at the University of Alberta Hospital. He is a clinician scientist and holds the GSK/CIHR (Canadian Institutes of Health Research) Chair in Airway Inflammation. read more

Dr Vliagoftis has published over 75 peer-reviewed publications, mainly in the area of allergic airway inflammation, which has been the main research interest of his laboratory. His laboratory is currently funded by the CIHR, the Women and Children’s Health Research Institute and the GSK/CIHR Chair in Airway Inflammation.

Ian D Pavord, MA, DM, FRCP, FERS, FMedSci is Professor of Respiratory Medicine at the University of Oxford and Honorary Consultant Physician at the Oxford University Hospitals. He was elected a National Institute for Health Research Senior Investigator in 2011 and 2014, an inaugural Fellow of the European Respiratory Society (ERS) in 2014 and a Fellow of the Academy of Medical Science in 2015. read more

Prof. Pavord is the author of over 480 publications and has an H-index of 111, making him the 2nd highest cited researcher in asthma, worldwide. He was Chief Medical Officer of Asthma UK from 2008–2014, co-editor of Thorax from 2010–2015, Associate Editor of the American Journal of Respiratory and Critical Care Medicine from 2005–2010 and has been Associate Editor of the European Respiratory Journal since 2016. He received the 2016 ERS Gold Medal for his research and gave the Cournand Lecture at the 2004 ERS meeting. 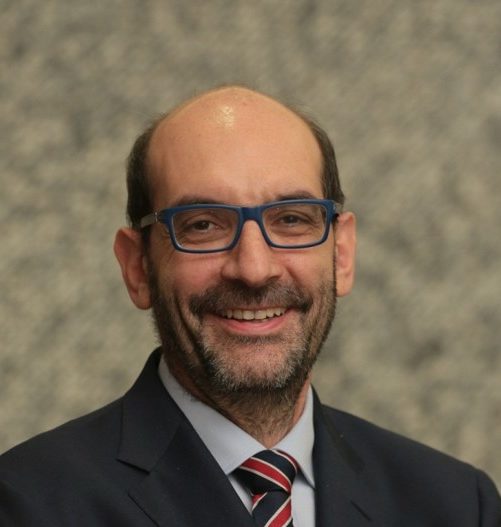 Prof. Papi trained in Respiratory Medicine at the University of Parma, before spending 4 years in the UK as a Clinical Research Fellow at the University of Southampton, where he is an Honorary Clinical Lecturer. Prof. Papi’s main area of research is airway inflammation in asthma and chronic obstructive pulmonary disease (COPD), its molecular mechanisms and pharmacological modulation. In particular, he has an interest in the role of respiratory viral infections in stable/exacerbated obstructive lung diseases, and the underlying molecular and immunological mechanisms.

Prof. Papi has served as Member of the Asthma Board of the European Academy of Allergy and Clinical Immunology, and as Secretary of the Respiratory Infections Group of the European Respiratory Society. He is also a member of the Editorial Board of the American Journal of Respiratory and Critical Care Medicine and the Journal of COPD. He has coordinated several pivotal studies in asthma and COPD, and has authored more than 400 articles in peer-reviewed journals.

Register to touchRESPIRATORY for FREE

Back to Activity
Copied to clipboard!