Sleep is a vulnerable period for the respiratory system. Patients with chronic lung disease (CLD) may be at risk for hypoxemia during sleep; they have reduced baseline arterial oxygen pressure that develops with advancing lung disease. Nocturnal hypercapnia may be present in CLD without nocturnal hypoxemia or daytime gas-exchange abnormalities. Increased upper airway resistance, including nasal obstruction, is a risk factor for obstructive sleep apnoea in children with cystic fibrosis and primary ciliary dyskinesia. Sleep problems are usually underestimated in these patients. Non-invasive ventilation and supplemental oxygen may be helpful in mitigating the adverse effects of nocturnal hypercapnia and hypoxemia. Sleep should be evaluated in children with CLD to improve the care of these patients.

As physicians, we evaluate patients while they are awake in our clinic. However, sleep is a vulnerable period for the respiratory system because of reductions in minute ventilation, lower lung volumes, increased upper airway resistance and positional ventilation–perfusion mismatching.1,2 Patients with chronic lung disease (CLD) may be at risk for hypoxemia during sleep; they have reduced baseline arterial oxygen pressure that develops over time with advancing lung disease. Also, ventilation–perfusion mismatching puts them closer to the steep-decline portion of the oxygen dissociation curve, so even the expected reduction in minute ventilation during sleep poses a risk for marked reductions in SpO2. Over time, progression of lung disease increases airway resistance and eventually results in alveolar hypoventilation. Sleep is normally characterised by hypoventilation related to decreased drive to the upper and lower respiratory muscles. Nocturnal hypercapnia may be present in CLD without nocturnal hypoxemia or daytime gas-exchange abnormalities.3–6

Increased upper airway resistance, including nasal obstruction, is a risk factor for obstructive sleep apnoea (OSA). Cystic fibrosis (CF) and primary ciliary dyskinesia (PCD) are associated with a high incidence of chronic sino-nasal disease, including nasal polyps. OSA is associated with considerable metabolic, cardiovascular and neurocognitive morbidity. Presence of OSA may put children with CLD at increased risk for growth failure and pulmonary hypertension. Patients with chronic lung disease experience both subjective and objective sleep disruption and gasexchange abnormalities during sleep, and sleep problems are usually underestimated in these patients. Non-invasive ventilation and supplemental oxygen may be helpful in mitigating the adverse effects of nocturnal hypercapnia and hypoxemia.6,7

Nocturnal hypoxemia in children with CF usually precedes diurnal hypoxemia and is generally unrecognised symptomatically. Significant hypoxemia is observed primarily during REM sleep and has been associated with pulmonary hypertension. Nocturnal hypoxemia is generally present when FEV1 is <64% or if the baseline SpO2 is <93–94%.6 In a study evaluating nocturnal hypoxia, 96% of children with CF, with normal pulmonary function tests or mild to moderate lung disease, had desaturation during sleep. Nocturnal oxygenation correlated with clinical and radiological scores, daytime PaO2 and SaO2, and Z-score of weight and height.9

When giving supplemental oxygen to patients with CF, we need to balance the risks of developing pulmonary hypertension related to nocturnal hypoxemia against the costs, psychological impact, logistical difficulties, discomfort and potential for limiting mobility. Long-term oxygen treatment should be considered for hypoxic children with CF as a means to improve school attendance and for those who obtain symptomatic relief. In CF, monitoring of CO2 levels should be carried out when oxygen therapy is initiated.10 Non-invasive ventilation, used in addition to oxygen, may improve gas exchange during sleep to a greater extent than oxygen therapy alone in moderate to severe disease. The benefits of noninvasive ventilation have largely been demonstrated in single treatment sessions with small numbers of participants.6 The impact of this therapy on pulmonary exacerbations and disease progression remains unclear.

Bronchiolitis obliterans (BO) is a rare form of chronic obstructive lung disease secondary to a severe insult to the lower respiratory tract that leads to a variable degree of inflammation and scarring, ultimately resulting in the narrowing and/or complete obliteration of the small airways. In children, the most common form is post-infectious BO, except in locations with a considerable number of paediatric lung or bone marrow transplant recipients. One study evaluating sleep in children with BO found that the risk of nocturnal hypoxia is increased in patients with post-infectious BO and is correlated with the severity of lung disease determined by pulmonary function tests.15 Although BO patients had short durations of central apnoea, they were more prone to be desaturated due to the apnoea. The decrease in SpO2 at the end of a six-minute walk test was an indicator of the risk of nocturnal hypoxia.15

In conclusion, patients with CLD experience both subjective and objective sleep disruption and gas-exchange abnormalities during sleep. Sleep problems are usually underestimated in these patients. Non-invasive ventilation and supplemental oxygen may be helpful in mitigating the adverse effects of nocturnal hypercapnia and hypoxemia. Sleep should be evaluated in children with CLD to improve the care of these patients.

Refika Ersu has nothing to disclose in relation to this article. This article is a short opinion piece and has not been submitted to external peer reviewers. No funding was received in the publication of this article.
Authorship: All named authors meet the International Committee of Medical Journal Editors (ICMJE) criteria for authorship of this manuscript, take responsibility for the integrity of the work as a whole, and have given final approval to the version to be published. 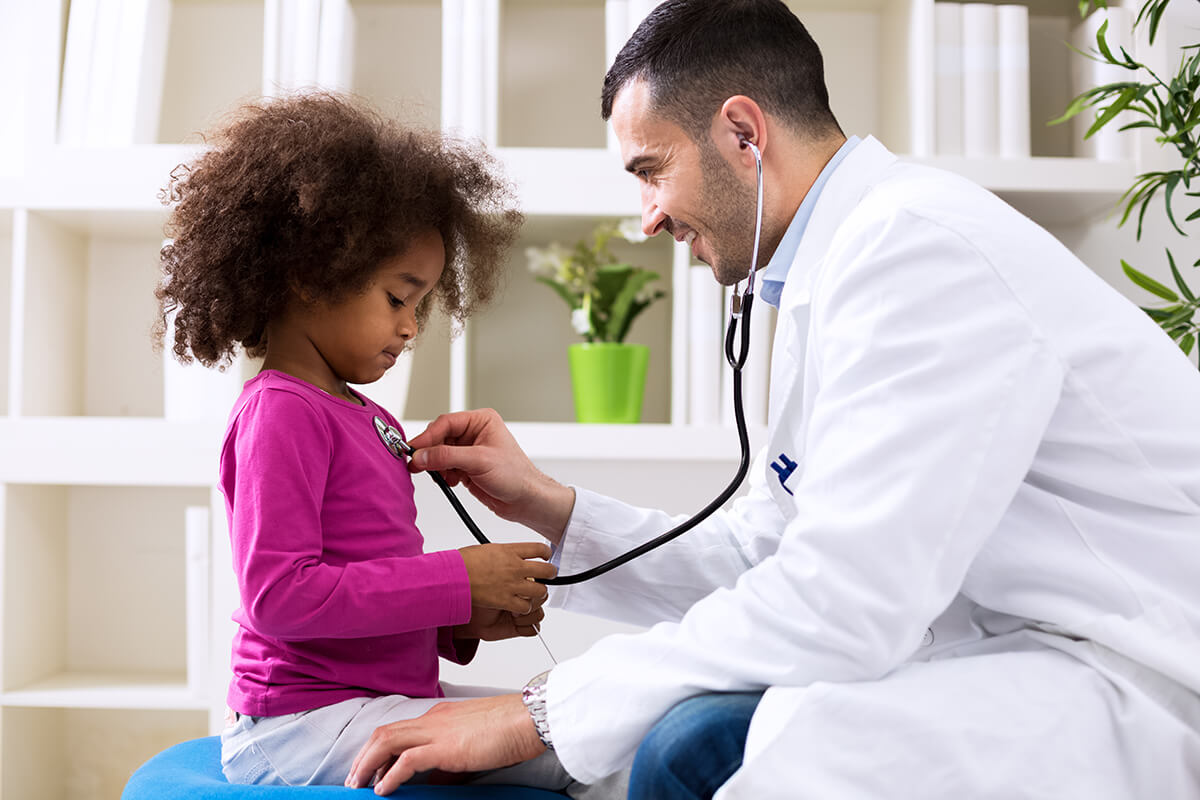 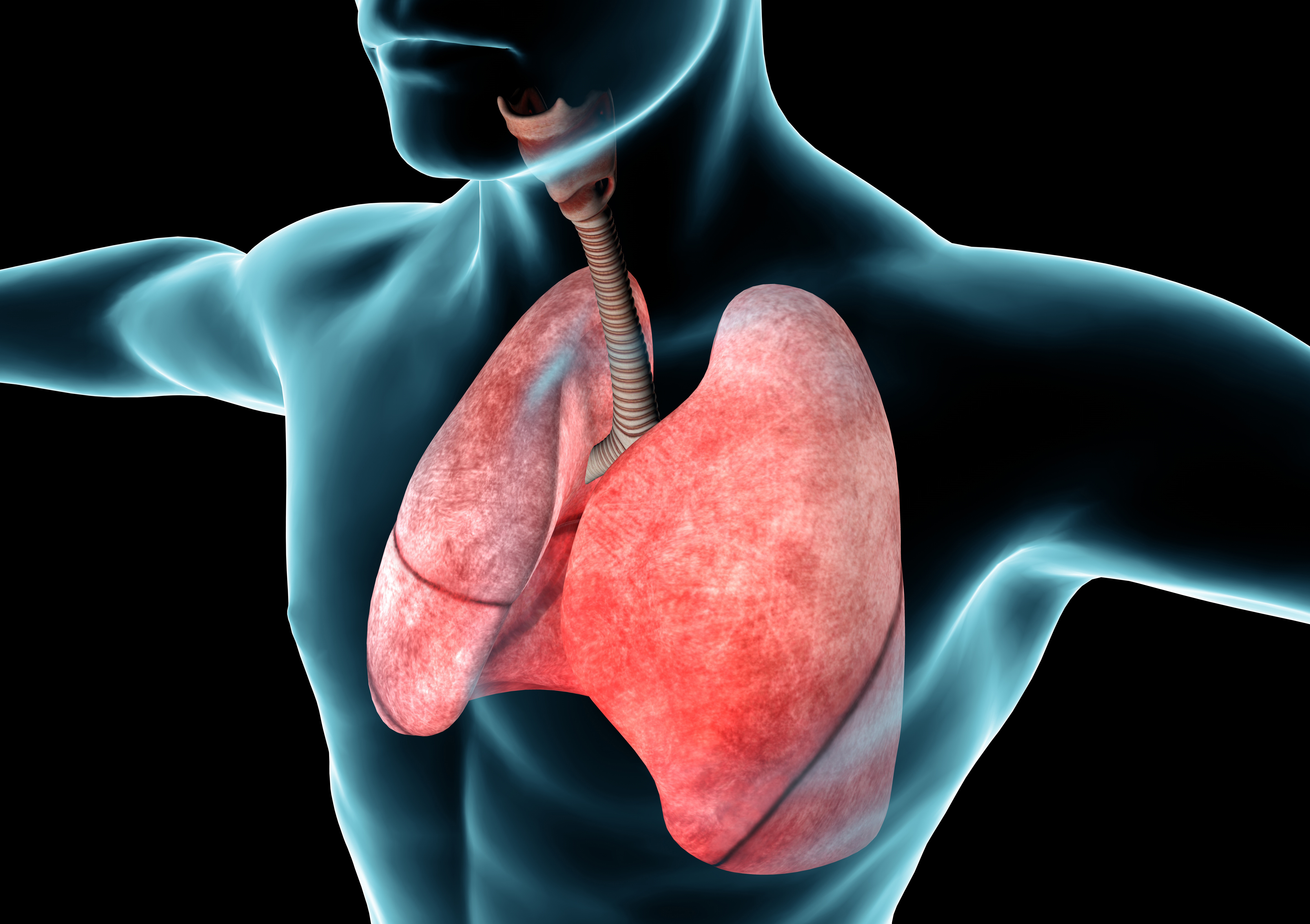 Obesity hypoventilation syndrome (OHS) is defined as daytime hypercapnia (awake resting PaCO2 of ≥45 mmHg) in the setting of obesity (body mass index [BMI] ≥30 kg/m2). Most, if not all, patients have some sleep disordered breathing in the form of obstructive sleep apnea (OSA) or sleep-related hypoventilation. Alternative causes of hypoventilation, such as severe pulmonary disease, […] 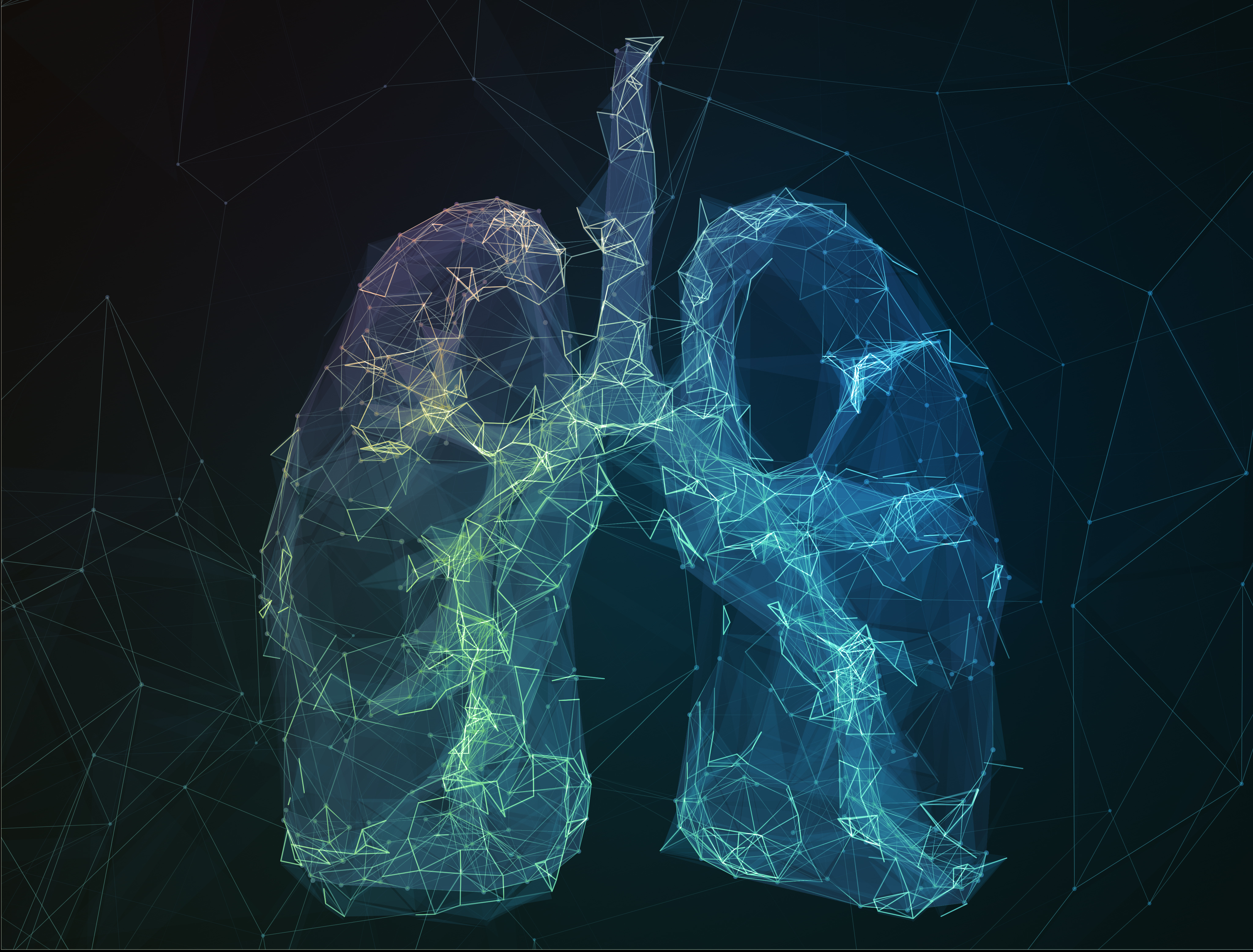 Sleep Position and Stillbirth – Is it Time to Change Sleep Practices?

As we spend about a third of our lives sleeping, sleep has been linked to many health outcomes during the past few decades,1 such as cardiovascular2 and metabolic health, cognition,3 and even mortality.4 Sleep in pregnancy has also emerged as an area of interest in relation to pregnancy outcomes for both mother and foetus. However, […]